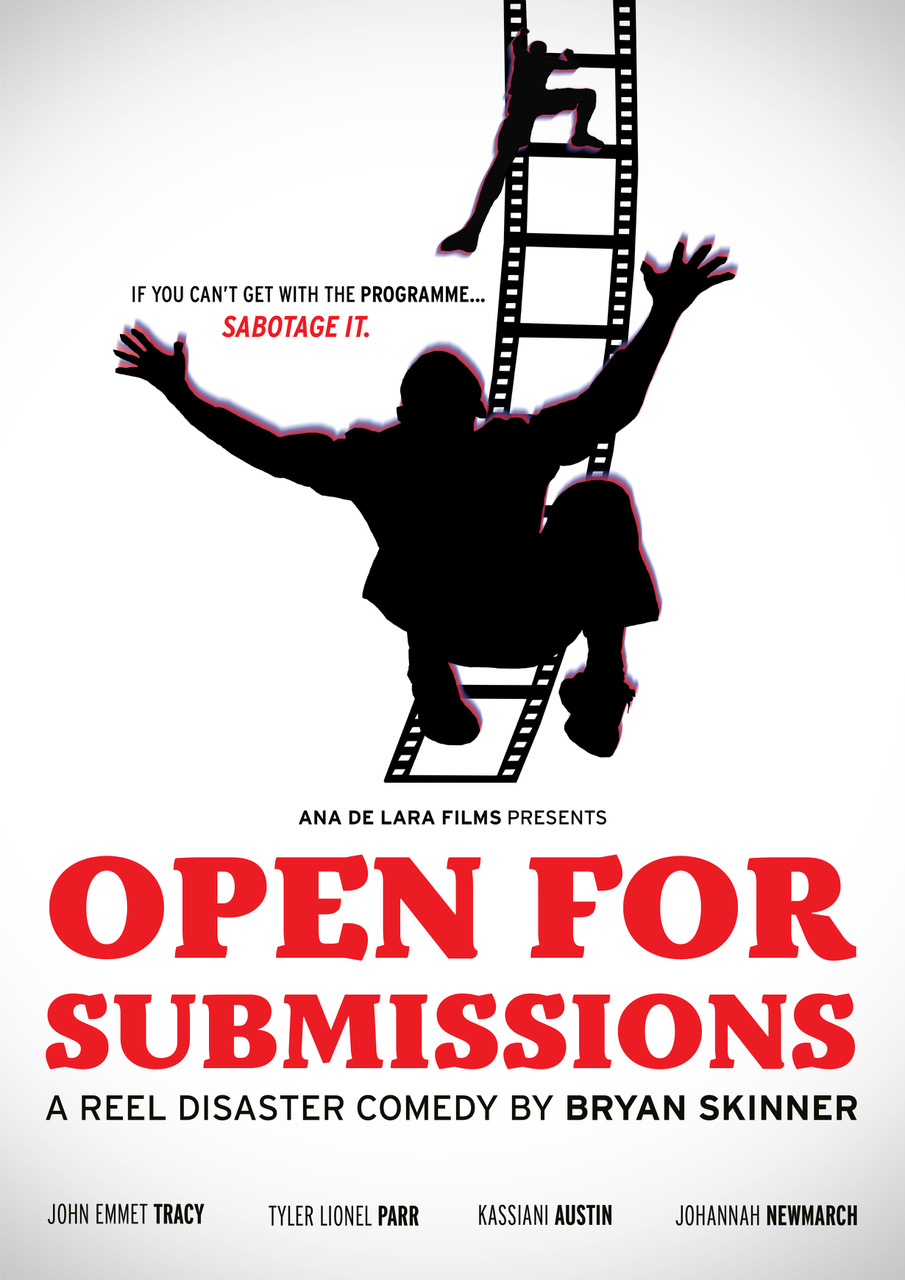 Set in the office of a fictional film festival in Victoria, B.C, director-writer Bryan Skinner, brings a comical “The Office”-esque mockumentary showcasing the turbulent professional and personal lives of the executive film festival members in the months before its opening.

When the opportunity to take on the Executive Director position suddenly arises, two candidates, Desmond and Booker, are out for blood to gain control of this role and in turn, get control of the film festival’s creative vision. The fate of the festival and the fate of their lifelong friendship, hangs on a piece of thread, as their petty back-and-forth attempts to outdo and sabotage each other continue.

This film stars John Emmett Tracy, playing the ego-driven, slightly naïve, Michael Scott-like, Desmond. Tyler Lionel Parr plays the humble, passionate, yet scheming, Booker. Kassiani Austin playing (name), the caring but distressed social media manager that always comes to the rescue, and Johannah Newmarch as a powerful board member who also has her own agenda.

Open for Submissions provides an in-depth, comedic, playful, and satirical view of competition in the workplace when two friends-turned-enemies both decide they want to shoot for the World’s Best Boss Mug.

Courtesy of our fantastic FCFF Alumni Corner Newsletter, we’ve got a little information about Open for Submissions’ leading actor, Tyler Parr. Tyler submitted a short film, Ironied, to the FCFF in our inaugural year — oh, how time flies! —  and has now recieved invitations to screen Ironied in the other London. Aside from playing Booker in Open for Submissions, Tyler has a feature screenplay that he hopes to shoot right here in London and is working on a script for a post-apocalyptic film. I certainly look forward to that one!

I’ll Tell You a Secret: Official Secrets is at FCFF 2019

Take Me To Prom: Prom Memories from LGBTQ+ Canadians