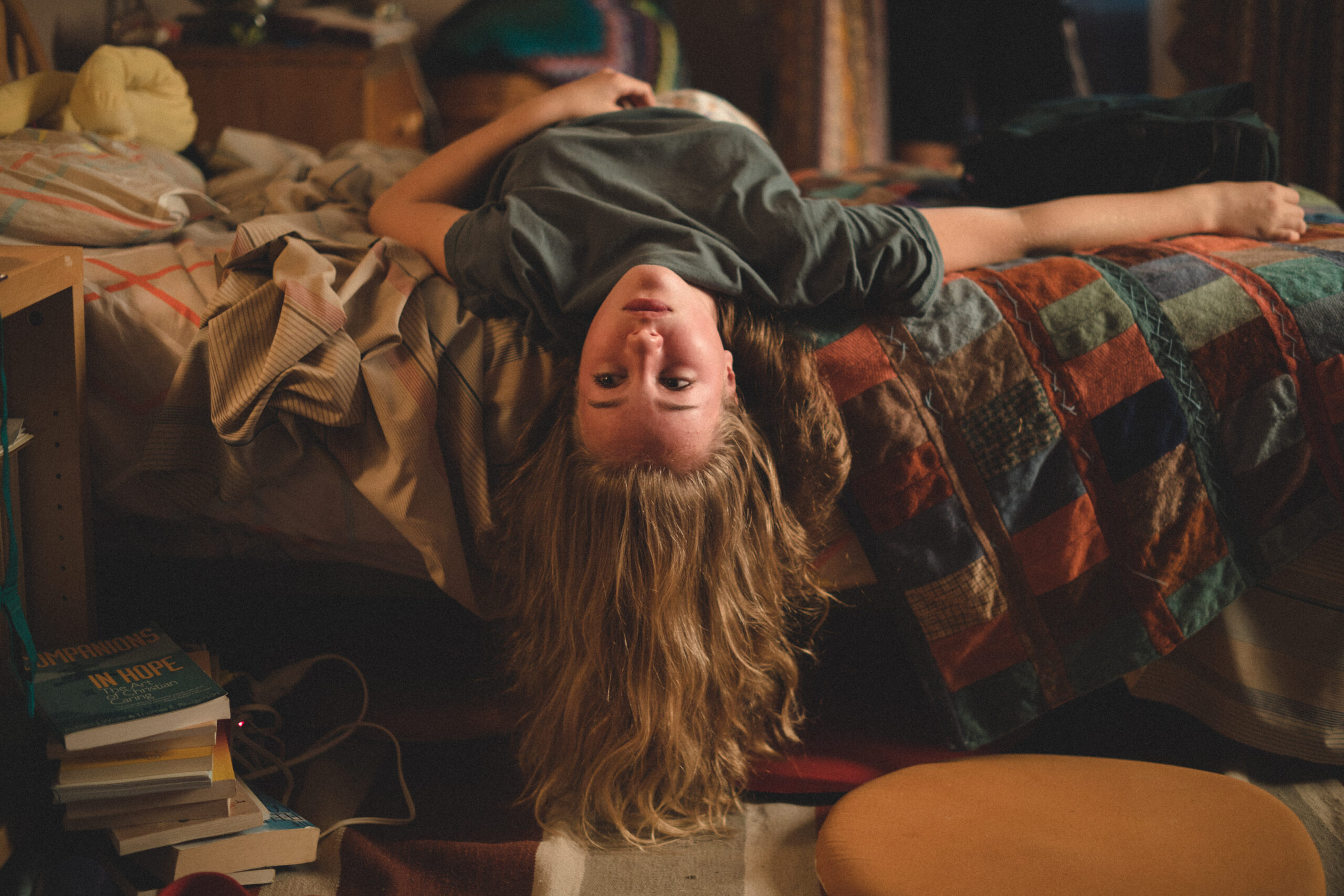 If there’s one thing this year’s French-language films have taught me, it’s that there’s a certain austerity to the cold beauty of Quebec’s rural landscape. In this vast landscape, two Quebec filmmakers paint striking pictures of teenage life amid nuanced examinations of social concerns — Sébastien Pilote’s The Fireflies are Gone, and Geneviève Dulude-De Celles’ Une Colonie are two coming of age dramas in which life seems to run out of options in Quebec’s vast ruggedness.

Launching the festival’s screenings on Thursday morning is Dulude-De Celles’ Une Colonie, a film that brings to life the struggles of Mylia, a teenager starting high school in rural Quebec. Une Colonie tackles with gentle wisdom the hierarchical horror of high school, particularly for those who find themselves on the periphery of popularity.

The film’s introduction of Jimmy — Mylia’s friend, and a boy of the Abenaki First Nation — leads to a powerful scene in which students read texts detailing the depravity of indigenous people. It’s subtle and savvy from Dulude-De Celles, as she weaves the historical discrimination of First Nations people into his film, highlighting both the problems faced by those in society’s margins and the social concerns of rural Quebec.

Directly following Une Colonie’s screening on Thursday is another showcase of teenage life in Quebec — Sébastien Pilote’s The Fireflies are Gone. As the winner of TIFF’s Best Canadian Feature in 2018, The Fireflies are Gone arrives at the Forest City Film Festival amid genuine critical acclaim. And for good reasons. Fireflies is the story of Léonie, a girl on the cusp of finishing high school and with dreams to leave her hometown of Chicoutimi. Léo’s burgeoning friendship with her older guitar teacher Steve is a story of growth, and personal struggle, grounding Fireflies in a unique yet relatable tale.

As Léo’s relationships with Steve and her parents rise and fall over a summer, Fireflies does its best work in avoiding the pitfalls of cliché and staying true to its charming, humorous, and touching pedigree.

Une Colonie will screen at the Forest City Film Festival on Thursday, October 24, at 9:15 am, and The Fireflies are Gone will screen the same day at 11:30 am.

This post was originally published at forestcityfilmfest.ca and written by Will Sharpe.

Take Me To Prom: Prom Memories from LGBTQ+ Canadians