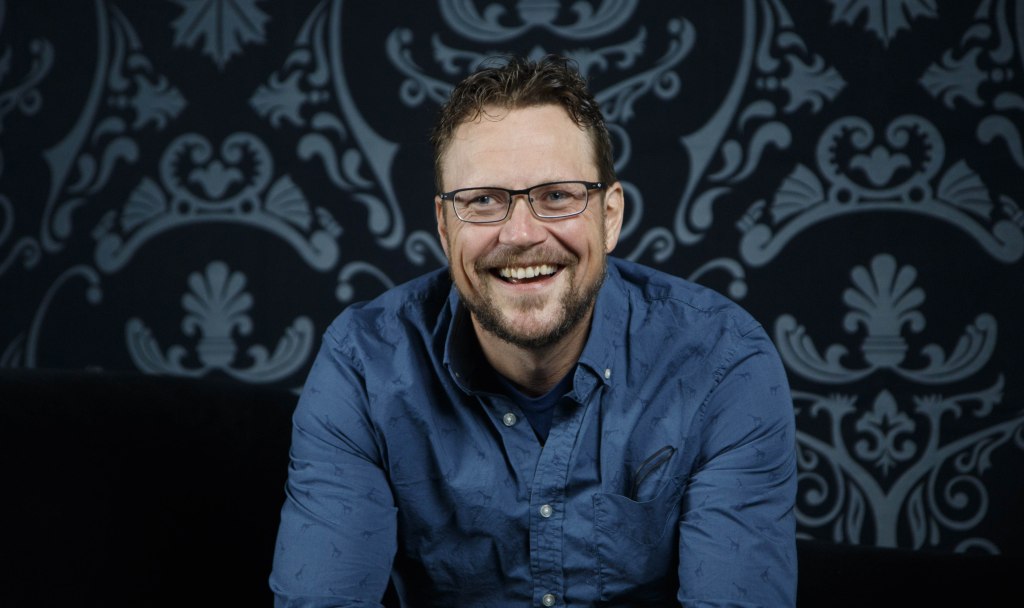 Meet Kris Pearn: animator, director, writer, comic artist, and a part of the Industry Sessions for the Forest City Film Festival. Born in London, Ontario, the dozens of films and TV shows he has worked on have been a staple of many childhoods. They also span different animation styles like 2D, CGI, and stop-motion. Most recently, his whimsically playful film, The Willoughbys, premiered on Netflix April 22, 2020. He was director, writer, and the executive producer for the film, making it truly a passion project.

It’s been quite the journey to The Willoughbys for Pearn. A graduate of Sheridan College, he started with roles like assistant animator on Don Bluth’s Anastasia, and now he has even gone back to Sheridan to give lectures! He has also been on the crew for other Hollywood classics The Iron Giant, Balto, and even Mulan. But being a Canadian and Londoner, he has done work for many memorable Canadian TV shows too, like Total Drama Island, 6teen, and Max and Ruby. Truly a big player in many kids’ nostalgia!

Pearn’s experience, from stop-motion Shaun the Sheep Movie to CGI film Hotel Transylvania, have allowed him to create his own unique look for The Willoughbys. “Yeah we’re doing CGI,” Pearn said in a Variety magazine interview, “but we’re trying to play with style. I want the characters to feel like toys and the world to feel like it’s from a cat’s point of view, so we’re using hyper textures, and a sort of stop-motion style.”

A valued, experienced member of the animation and film industry, Kris Pearn has led a colourful career. Whether you are interested in animation, art, the filmmaking process, or supporting London creators, don’t miss the Up-Close Conversation with him for the Forest City Film Festival Industry Sessions at 4:00 pm on October 23! You can get your tickets here at Eventive!

You might also like
One of the following
Coming Soon to the OSCC..
PLAYBACK OF OSCC 2021
National Indigenous Peoples Day: Celebrating Abenaki Artist Alanis Obomsawin
Search
Categories
Recent Posts

Auditioning for the Camera with Samora Smallwood