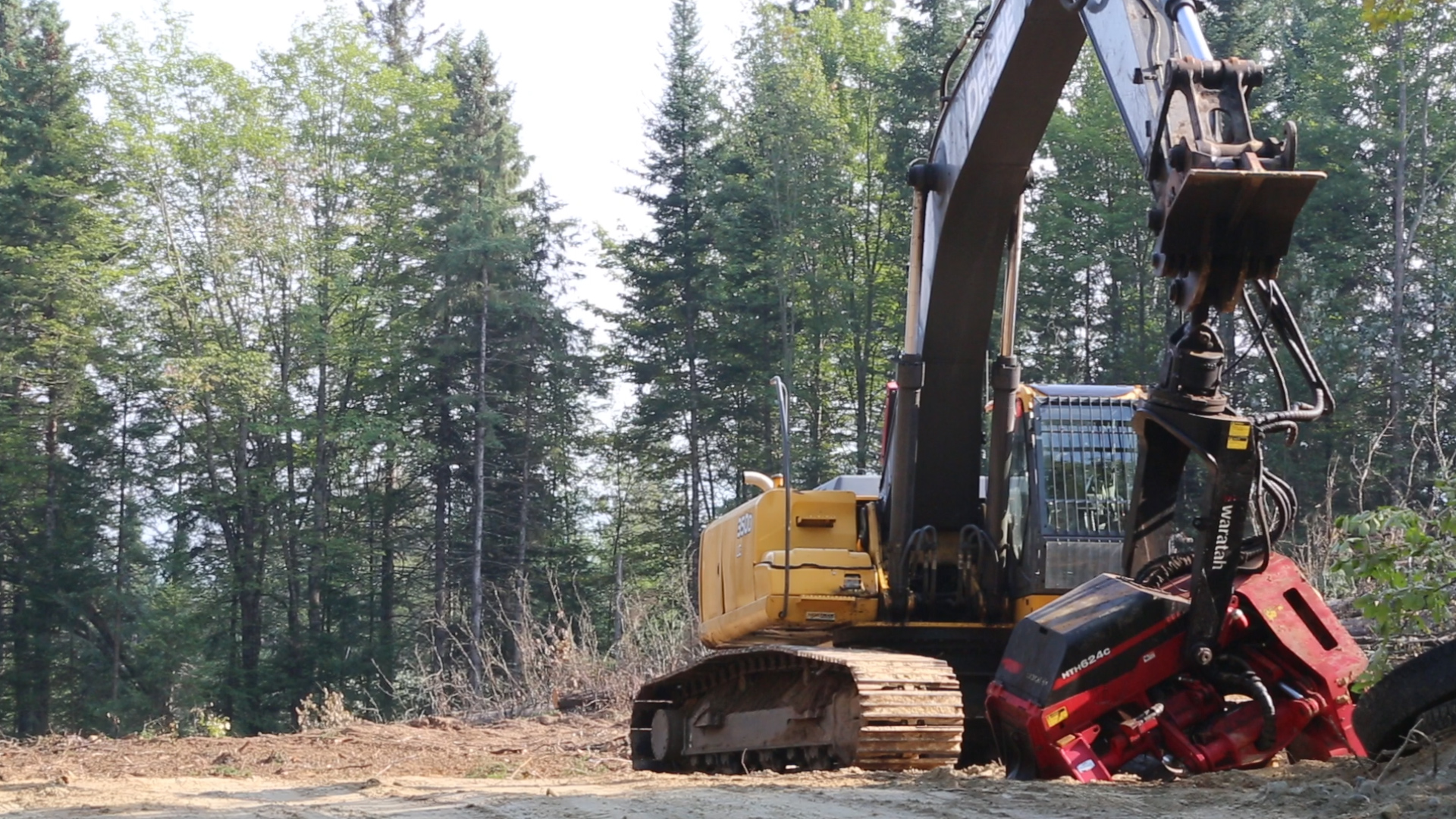 Fossil fuels are bad and green energy is good. Right? This is something that has been taken for granted since the start of the green energy movement, but is it actually true?

Well, the award winning filmmaker Julia Barnes has come out with yet another enlightening documentary about exactly this called Big Green Lies. Most of us consider the environment, at least to a certain degree, when making decisions on a daily basis. Maybe it’s biking to work every now and then, turning out the lights when you leave a room, or not letting the sink run as you brush your teeth. We feel good when we make these choices, because we feel like we’re doing our part.

But what if these environmentally conscious choices not only aren’t enough, but are almost entirely ineffective towards helping the environment. Julia Barnes, the award-winning director of Sea of Life, explains not only the ineffectiveness, but the inherent corruption that has fueled the green movement for decades.

She does this in a way that feels very personal, as she acts as a genre of tour guide, visiting a number of places throughout the film, and conducting interviews with various people along the way – sometimes utilizing hidden cameras to uncover information that the interviewee may have hidden under other circumstances.

The trailer, which gives a great impression of the film as a whole, can be found here:

One might compare this sort of documentarian style to a Michael Moore film, and she is successful in achieving the same connection and sense of intimacy Moore has between he and his viewers. In fact, Barnes’ film surrounds much of the same topics Michael Moore explored in his most recent film Planet of the Humans, however it differs from Moore in that it is not centered around criticizing corporate elites; instead it is a more pure environmental documentary.

Barnes’ unique care for the environment can be felt in this film, which drives home the importance of her message, and makes her film especially moving. One might compare the weight of her message to be one similar to other environmental docs, like Netflix’s recent documentary Seaspiracy or 2008’s Food Incorporated, which tug on our heartstrings, and wake up the compassion for our planet that resides in all of us.

If you’d like to catch Bright Green Lies on the big screen it will be screening October 22nd at 3:00PM. Grab your tickets today!

What is “Experimental Film”