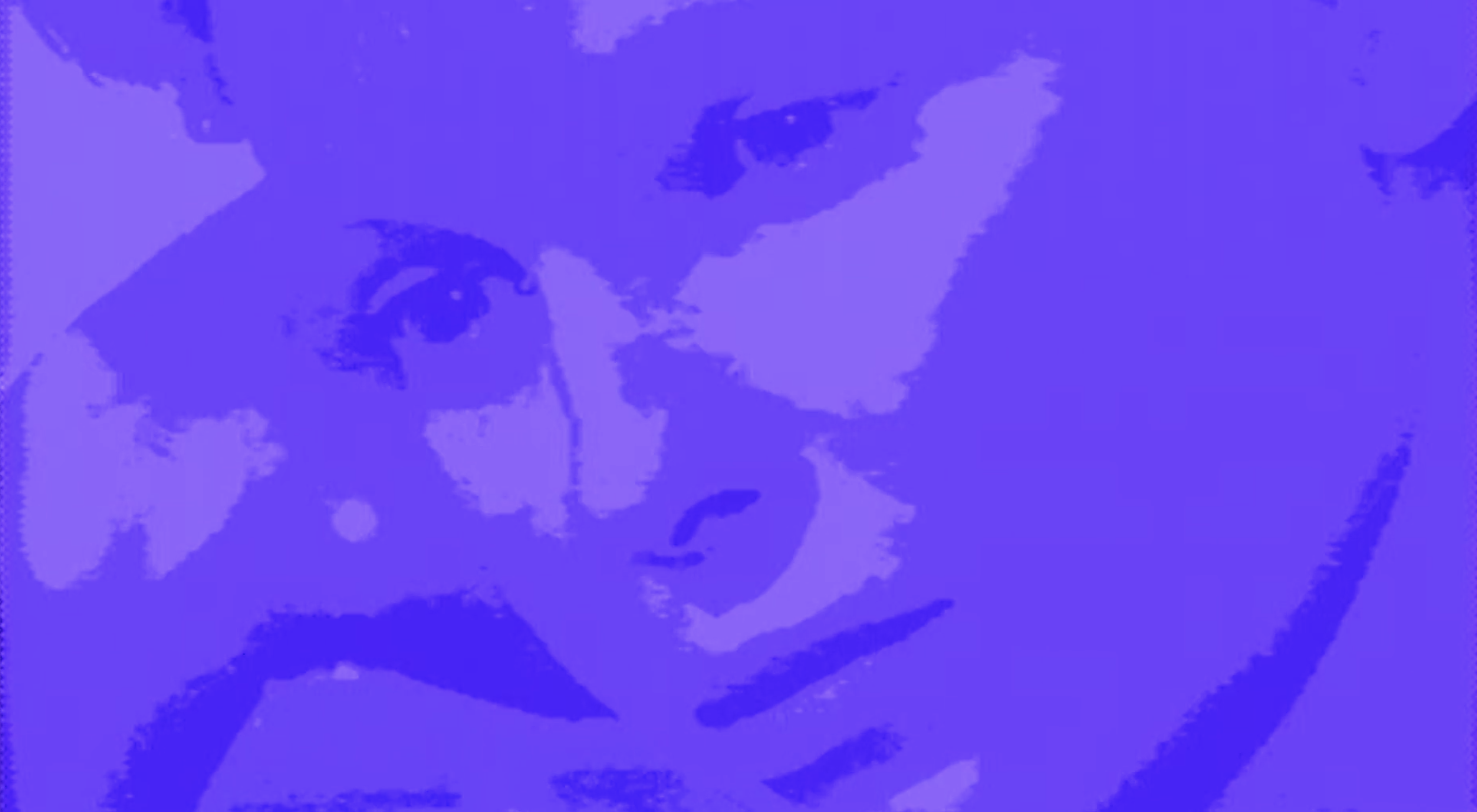 “I think as an Experimental Filmmaker I am a found footage artist, not a Director.” – Imogen Clendinning

Imogen Clendinning, found footage artist, has a unique take on her film Courted. Stressing on its experimental facets, in conversation with Clendinning, she mentions her ways of playing with found footage as important to her process. The warning label at the start of her film seems to be a valuable element of her exploration of films. To her, as she says “it is a means to communicate with her audience clearly.” When asked its significance, she mentions how it all ties to her memory and childhood. As a child, like many of us, Clendinning looked towards films as a way of understanding the world. She says, “The warning labels on VHS tapes scared me sometimes with its legal jargon, especially when they mentioned you could go to jail under its copyright section.”

“The artist does not recommend revisiting Allen’s films unless the viewer intends to pause on any still of Diane Keaton’s face and bask in the space between her eyes.“
-Warning Label from Courted

The inclusion of a warning label relates to the processing of Courted, the use of old technology used to home edit VHS tapes is a signifier of the Woody Allen films released during the 90s. The added layer of degradation through pixelated effects, according to Clendinning is a symbol of nostalgia and memory in her film. The use of found footage from Allen’s films is a means for the artist to discuss the evolution of understanding his films from her childhood to now. She mentions how the female characters in Allen’s films were important to her growing up as they were smart, gender non-conforming women who also disagreed with male protagonists. Now she understands the woman characters to be put on a pedestal, almost like a manifestation hinting they are not real but carefully constructed.

Join us at the screening on 24th October at the TAP Center for Creativity as Courted uncovers the exploration of the representations of women and femininity within different media, as well as the effects of the social constructions of sex, intimacy, and marriage.

You might also like
One of the following
Submissions are open for FCFF 2022!
Supporter Spotlight: Maia Bent, senior partner at Lerners Lawyers
Go behind the scenes with Colm Feore
Search
Film Categories
Plan Your Day

Go behind the scenes with Colm Feore