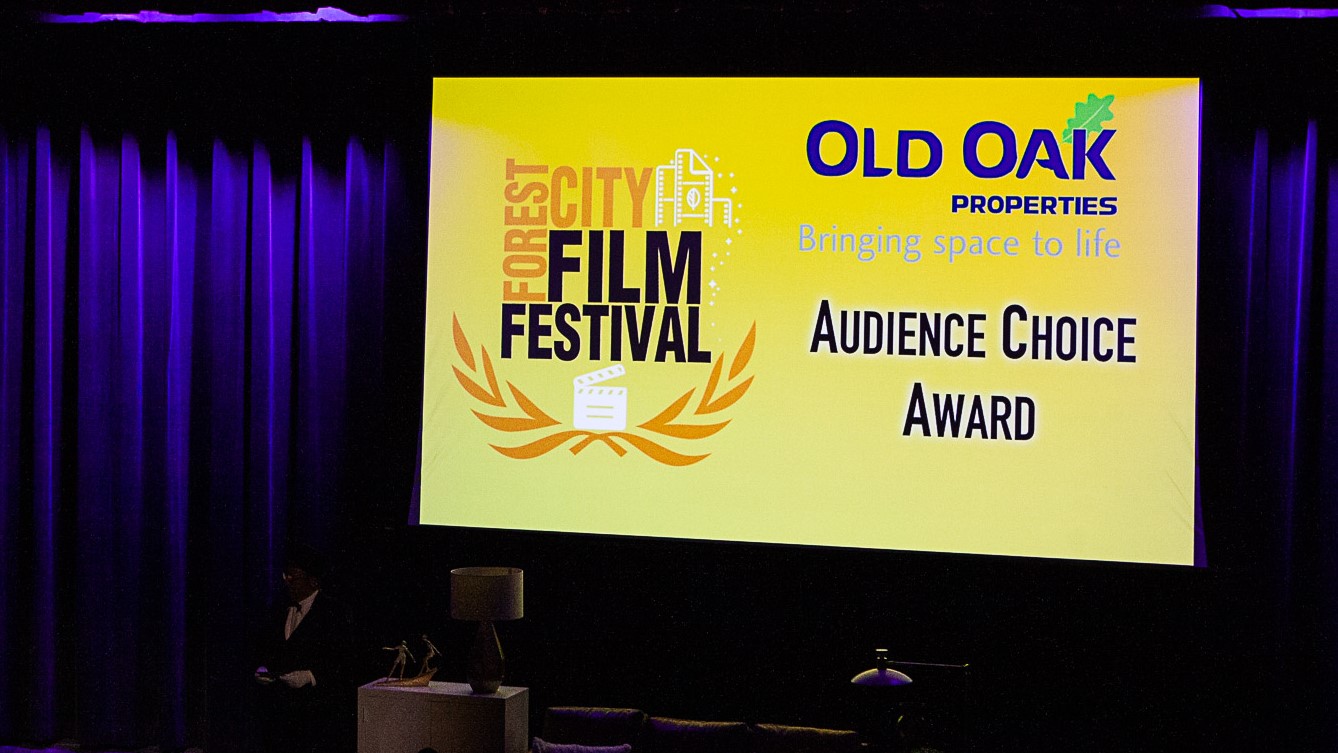 One of the longest-running supporters of the film festival, Old Oak has been a sponsor since the first event in 2016. As the presenters of the coveted Old Oak Audience Choice Award, the company holds a special place in the hearts of the Forest City Film Festival and its featured filmmakers.

Old Oak was established in 1955 by the Bierbaum family. Now run by the third generation of Bierbaums, their mission hasn’t changed: design and deliver London’s most sought-after high-rise homes by offering sustainability, diversity, and thoughtful design. Not only has Old Oak has made its mark in the local community by providing quality housing, but also by paying it forward to many worthwhile causes throughout the city of London and more.

Old Oak got involved with the FCFF through the CEO and President Greg Bierbaum, an avid fan of film and film festivals. Though they certainly do not stop with the FCFF – Old Oak has ties to many arts communities across London!

Each year, the FCFF and Old Oak teams look forward to seeing which film at the festival will be selected by audiences for the Old Oak Audience Choice Award. More than a simple trophy, the award brings the audience and filmmakers together in appreciation of their talent and hardwork – another crucial aspect of building a filmmaking community in our region. “It [is] the differentiator between just seeing a movie and being a part of a film festival.”

“I love short films,” Robert said, when asked his own favourite films from FCFF seasons past. He fondly remembers the experience of watching short film bundles: “Multiple one after another… Every single one of them is a brand new experience. Even though you haven’t left your seat, you feel like you’ve been transported time and time again!”

Take a look at One Richmond Row, Old Oak’s newest addition to the London skyline at the time of writing. Found in the heart of downtown, this building is a flagship for both Old Oak and the city. From housing to culture, Old Oak is dedicated to making London a great place to live.

Whether you are wanting to live downtown, in the outskirts of the city in the subdivisions, or one of the smaller areas throughout west London, there is a place to live for everybody. For more information about Old Oak and help to find your perfect place to live visit https://oldoakproperties.com

You might also like
One of the following
Behind the Lens: The Making of Ashgrove and Adult Adoption
Micro Meetings: Three in One
Perfecting Your Pitch
Search
Film Categories
Plan Your Day

Submissions are open for FCFF 2022!

Join us tonight to watch Scarborough!