As we began to emerge from the COVID-19 pandemic, the Forest City Film Festival decided to take the plunge and run a full slate of films and programs in-person and virtually over the course of 12 days in 2021. As a festival, we are so proud to have pushed forward through the challenging times. It was a long, tough haul to put on an event, but we did not give up. As other festivals scaled back or remained fully digital, FCFF was determined to open up and bring our audience back to the theatre. It was a bold act of certainty at an unpredictable time, but it paid off.

Not only did we execute a successful event, but we have seen progress and support for film in our region and industry grow. In 2021 the City of London gave the official proclamation that October 16 – 24 would be known as Southwestern Ontario Film Week, and the new London Film Office threw its support behind the festival. We knew then that FCFF’s continued tenacity as a festival was paying off. Between the support of our community and the changes in the world around us, we are eager to see what’s next. 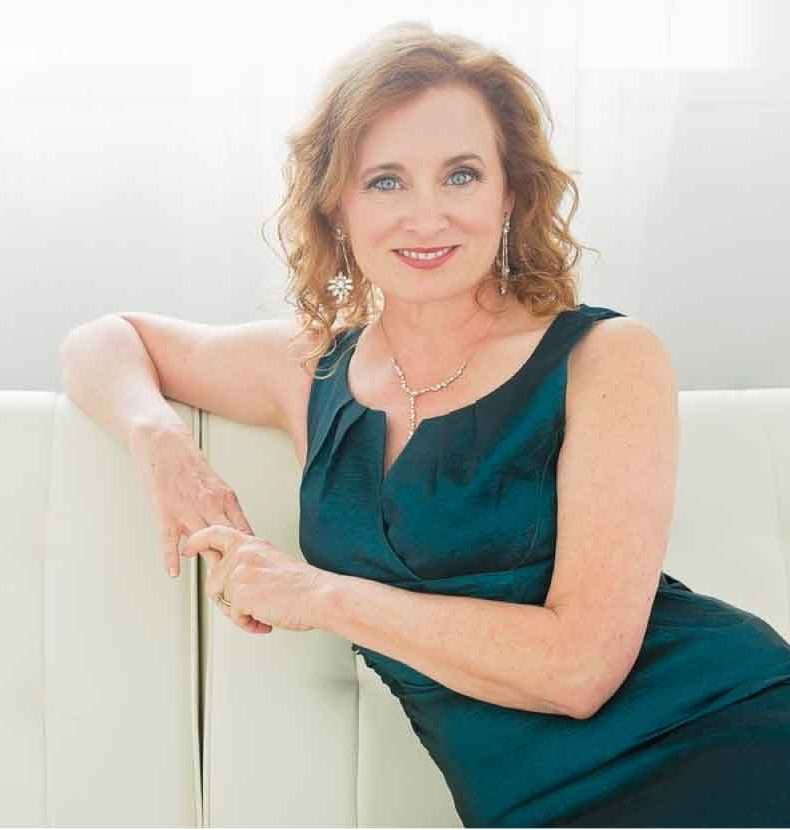 I am filled with gratitude for our incredible team of staff and volunteers (totaling nearly 100 people) that made it happen in 2021. I feel very happy that we made the decision to move forward despite the hard work and challenges that it entailed. Most of all, I feel excited about what the future holds for this festival.

Thank you to our sponsors who supported us when times were tough. Your community-mindedness has made it possible to continue this great cultural event for our region. Thank you to the intrepid filmmakers who submitted their films, attended industry events, and continue to create.

Thank you to our loyal and growing audience. It made 2021 a year we will never forget. 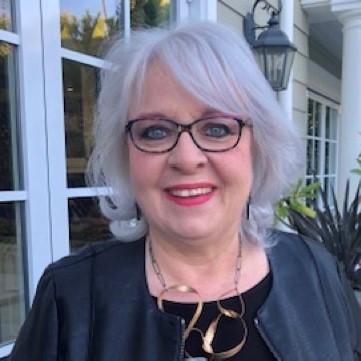 Former City Councillor in London and Peterborough ON, Nancy’s committee work included Chair of Arts, Culture and Heritage, Public Library Trustee and Community Funding in Peterborough and Chair of Planning, Trustee for the Public Library Board and Convention Centre Board in London.  Nancy is mom to 3 teenagers, one of whom, Connor Kalopsis, has been an actor working in LA since 2009.  She currently serves as the Vice Chair for the Board of Trustees at Westmark School which specializes in serving children with learning differences and ADHD.  Nancy also serves on the London Police Services Board. 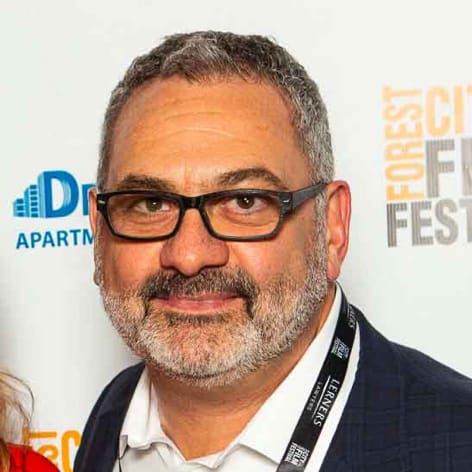 Has more than 25 years experience as a journalist researching, writing and editing in both print and online media. Having won multiple awards for a wide array of stories, from breaking news to business and labour, De Bono has a comprehensive knowledge developing content in the news industry and is instrumental in managing our media and connecting us to the business community. 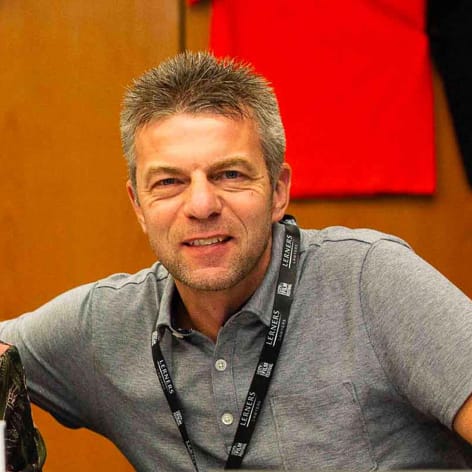 A Chartered Professional Accountant (CPA), and partner at BDO in London, Rene heads up the not-for-profit accounting group in London, providing assurance services to a diverse group of clients spanning arts, social and community services, health care, foundations, sports associations, religious organizations and professional associations. Rene is a film enthusiast and is excited about the cultural value this event brings to the city. 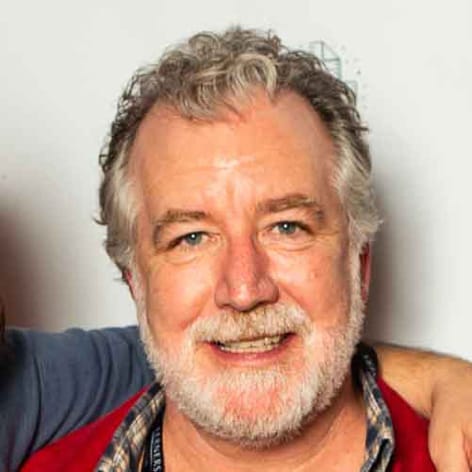 Co-ordinator of the Advanced Filmmaking Program at Fanshawe College, where he also teaches cinematography, screenwriting, directing and acting for the camera. Before moving to the Forest City in 2006 to begin his teaching career, Romy spent more than 20 years working in the film and television industry as a cinematographer and director. As an independent filmmaker, his films (including two features – The Drive and The Tar Ponds Loonie GiveAway) have won awards and been screened across the country and around the world. 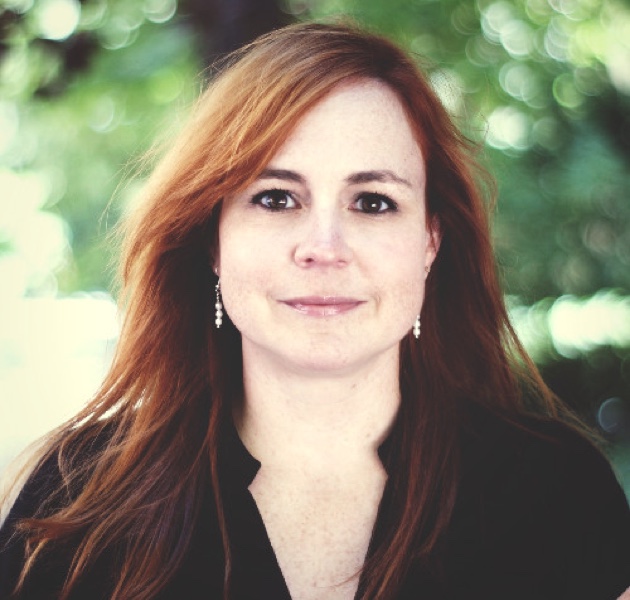 Kelly Peckham is a respected director/producer in factual programming. Armed with a journalism degree, she left her hometown of London to work in national broadcasting in Toronto for nearly 25 years. Kelly has also worked as a production executive overseeing series being produced for a network. She loves great characters, strong storytelling and compelling content. Now, she’s living back in London and chasing adventures to wherever great content will take her. 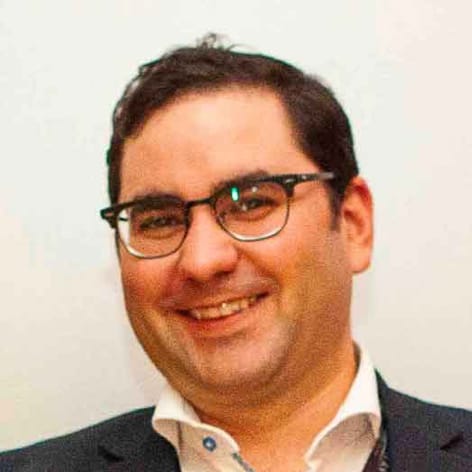 A partner at Lerners LLP, John is an experienced Associate Lawyer with a demonstrated history of working in the law practice industry. John is a Commercial Litigator with expertise in shareholder and partnership litigation, liquor license regulatory work, economic torts, dispute resolution and corporate governance. He is a lifelong film enthusiast with particular interest in documentary film and is a supporter of the arts community in Southwestern Ontario. 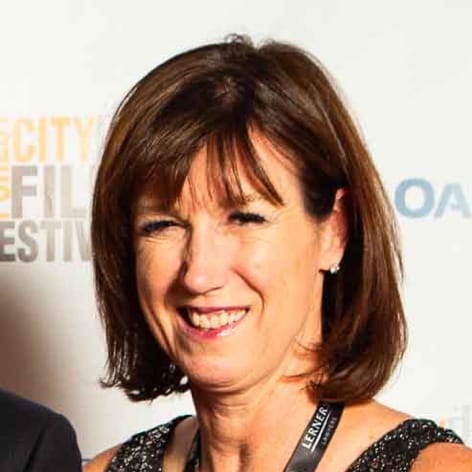 A native of London and a Western grad, Megan has had a highly successful marketing career in Toronto. She was instrumental in the initiation and cross Canadian development of Run For The Cure, a fundraiser at the Canadian Olympic Committee, a senior marketer at Coca-Cola and subsequently Director of Marketing at CBC Television. Her love of film resulted in her volunteer chairmanship of Film Crew at TIFF and her ex-officio membership of the TIFF board. After returning to London in 2014 she has actively volunteered for a number of organizations. 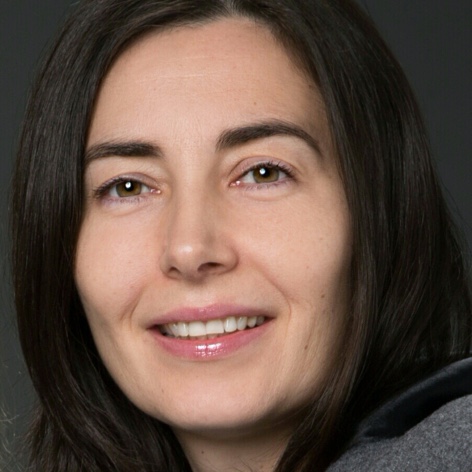 Chartered Professional Accountant with over 15 years of experience in financial services who is both practical and creative. Prior to moving to Canada in 2000, she worked as a journalist for Mediapro International in Bucharest, Romania. Monica is a supporter of the London film community and has an interest in documentary film production. 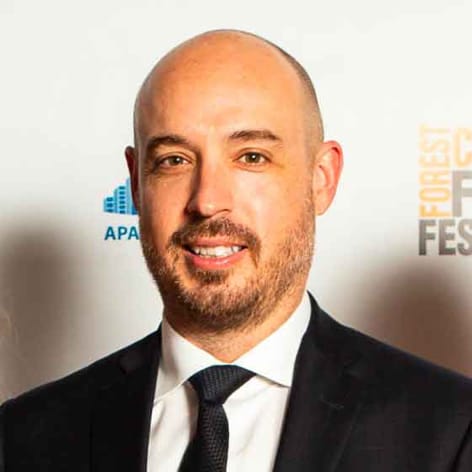 Supervising Sound Editor, Gemini Award winner – For the past 22 years, Mark’s sound design has been heard at every major film festival around the globe, earning him a Gemini Award, as well as the Award of Distinction in Sound Design at the Wild Rose Film Festival in the United States. An active volunteer in the local sound community as both a technical and creative engineer, Mark currently holds the positions of Supervising Sound Editor at Farmhouse Creative Labs in Toronto, and Director of Sound Design at the Ontario Institute of Audio Recording Technology in London, Ontario. 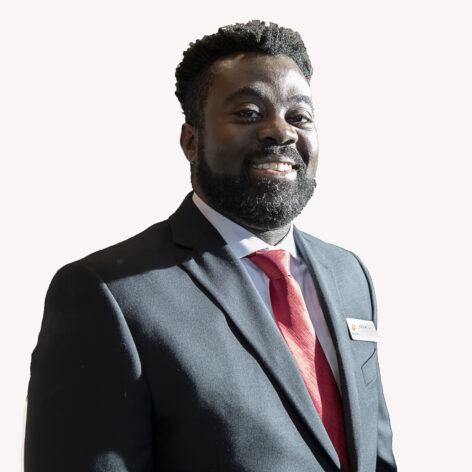 Nord is very involved in the London community, including being a member of the Mayor’s Strategic Advisory Committee, the Global Business Opportunities Committee, and the Government Affairs Committee for the London Chamber of Commerce. Nord is also the Chairperson of the Board for the Black Entrepreneurship Program. He is passionate about creative expression, and excellence in teaching and learning. 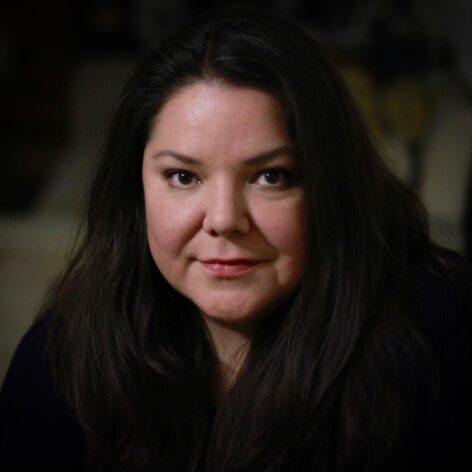 From the Walpole Island First Nation, with both Ojibwe and Cree ancestry and holds degrees in Film Studies from Western University and a Masters of Fine Arts in Film Production from New York University, The Tisch School of the Arts. As a First Nation woman, Sally creates films that inherently and overtly exemplify First Nation culture. While continuing her journey as a narrative storyteller, Sally founded her own production company, Achimowin Films. In addition to her latest film, three young ladies, Sally is developing her first feature film – the first of what will be many films featuring both First Nations people and culture to better educate the public (and First Nations youth) about the realities of their communities. 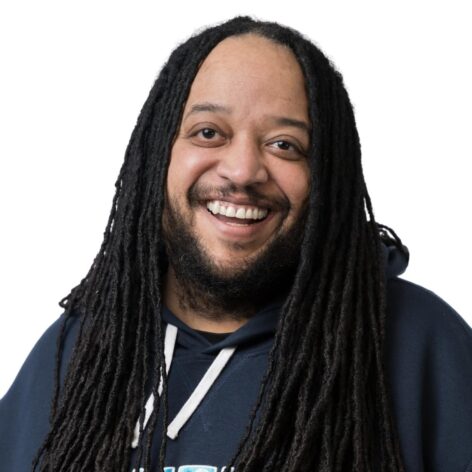 Serial entrepreneur that loves music, film and enjoys giving back. Loves to use technology to make the world better. Founder of the Black Entrepreneurship Program. Founder of Cannabis Wiki. Founder of Mientzu. 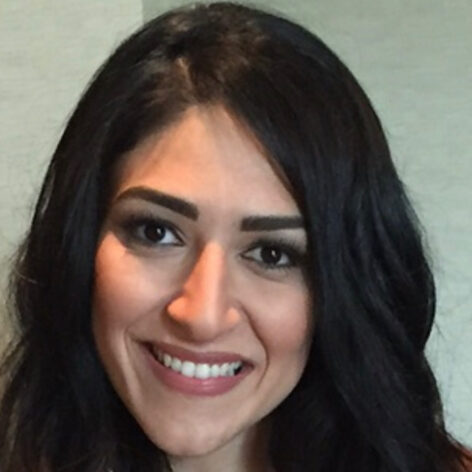 14 years of political experience at the municipal, provincial and federal level, managing the interactions of elected officials and the community. She has sat on multiple local boards as Secretary, Treasurer and Vice President. A high-performing, results-driven individual with extensive experience in executive administrative support, business management, and talent management. Lamise is known for her ability to grasp complex concepts in fast-paced environments and effortlessly insert herself into any project to deliver results. A great film buff, and along with her political experience, Lamise also carries with her over 5 years of involvement on multiple movie and TV show sets in Hollywood. She has experienced everything from auditions, charity events and live tapings. 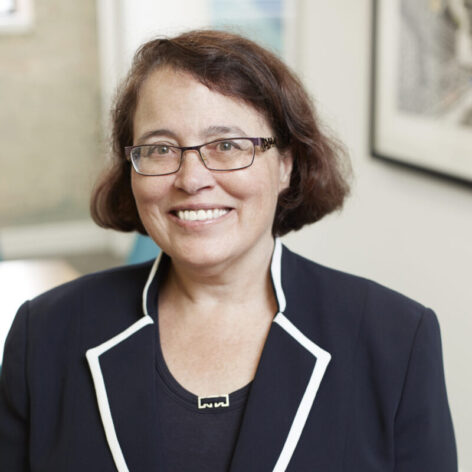 A long-time resident of London, Ontario and has a long affiliation with the University of Western Ontario. Susan graduated from the Faculty of Law at The University of Western Ontario in 1982 and was called to the Alberta Bar in 1984 and the Ontario Bar in 1986. Her firm Carlyle Peterson Lawyers LLP has been in existence since 1994; it is a solicitor’s practice consisting of real estate, estates and corporate work primarily. Susan was formerly the President of the Middlesex Law Association, and as such participated extensively in the failed merger attempts between CDLPA, the Toronto Lawyers’ Association and the OBA.. She has served on many charitable boards including: Women’s Community House (Now Anova) , the Kidney Foundation, the Learning Disability Association of London, the Learning Disability Association of Ontario, London Health Science Foundation, and a lay member of the Professional Geoscientists of Ontario She is currently a proud Board member of the Blyth Festival.