The grand prize winner will receive $500 and feedback from our readers and coverage from industry professionals! The ten finalists all receive a digital download of Final Draft Screenwriting software along with script feedback. Do not miss out on this opportunity to showcase your work and win!

“I also received some valuable feedback on my feature (semi-final) screenplay, which was definitely worth the submission fee. Highly recommended!” – 2020 submitter 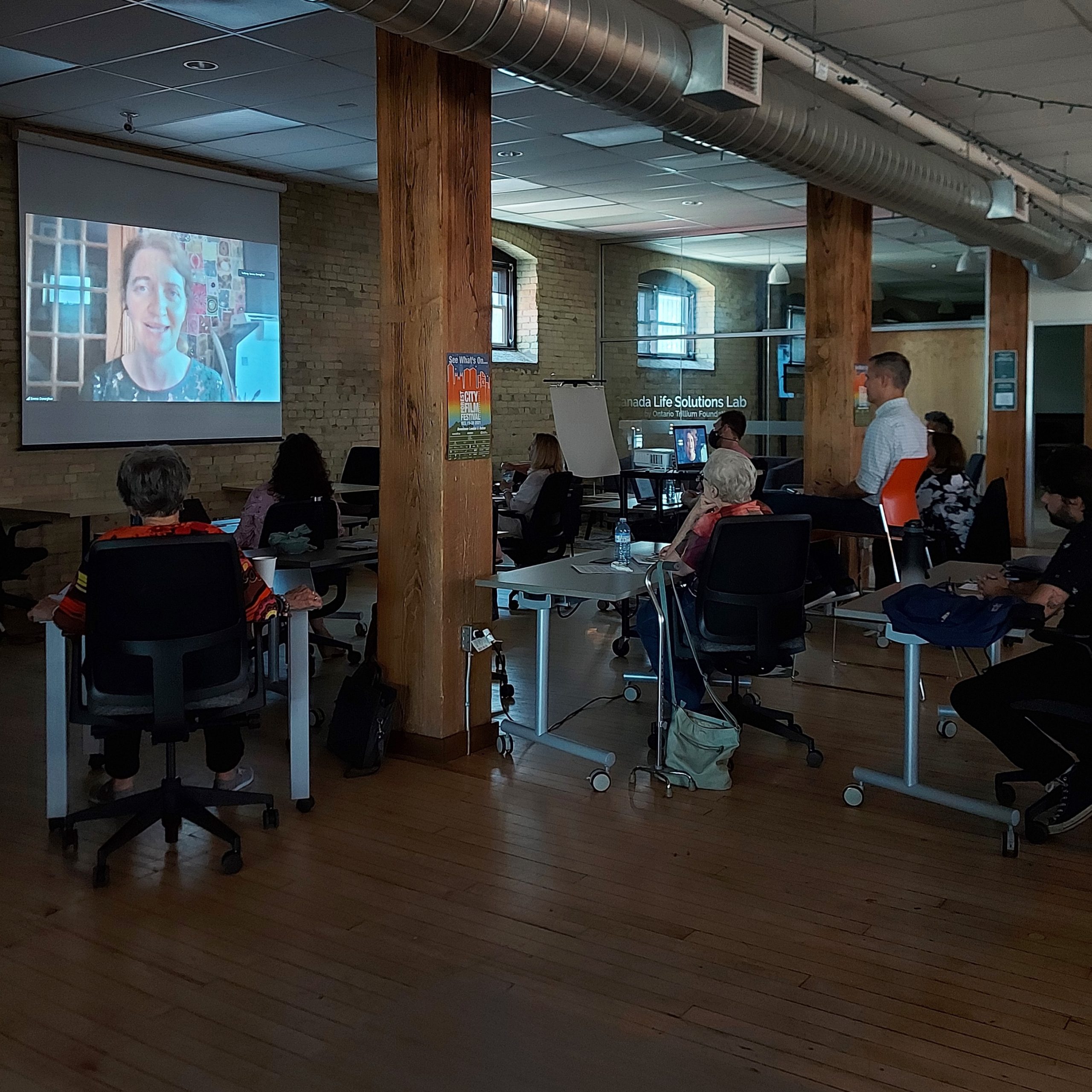 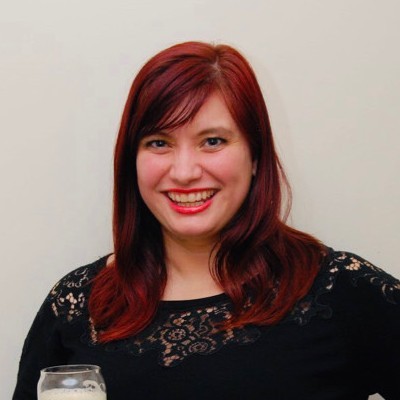 WINNERS RECEIVE FEEDBACK OR COVERAGE FROM AN INDUSTRY EXPERT

Jessica Shadlock works in development for Boat Rocker Studios’ Scripted division (formerly Temple Street) as Senior Manager, Creative Affairs. Jessica is responsible for developing television projects for the Canadian and international markets from concept to series order, collaborating with writers, creators and executives across the company’s drama and comedy slates. Jessica is particularly passionate about television that entertains, uplifts and illuminates untold stories and diverse perspectives.

Prior to joining the Temple Street team, Jessica was Development Manager at Back Alley Film productions where she helped develop drama series Coroner (CBC, The CW) and Bellevue (CBC, WGN America) in addition to managing the company’s development slate and sourcing new projects and IP. Jessica joined Back Alley in 2011, supporting the Executive Producers and company principals during the production of Bomb Girls (Global, Reelz) and the development and production of Played (CTV). A graduate of Ryerson’s RTA School of Media, Jessica got her start on set in the unscripted space on series including Canada’s Worst Driver and Come Dine with Me.

The FCFF Screenplay Competition is supported by