Submissions for FCFF 2022 are open! 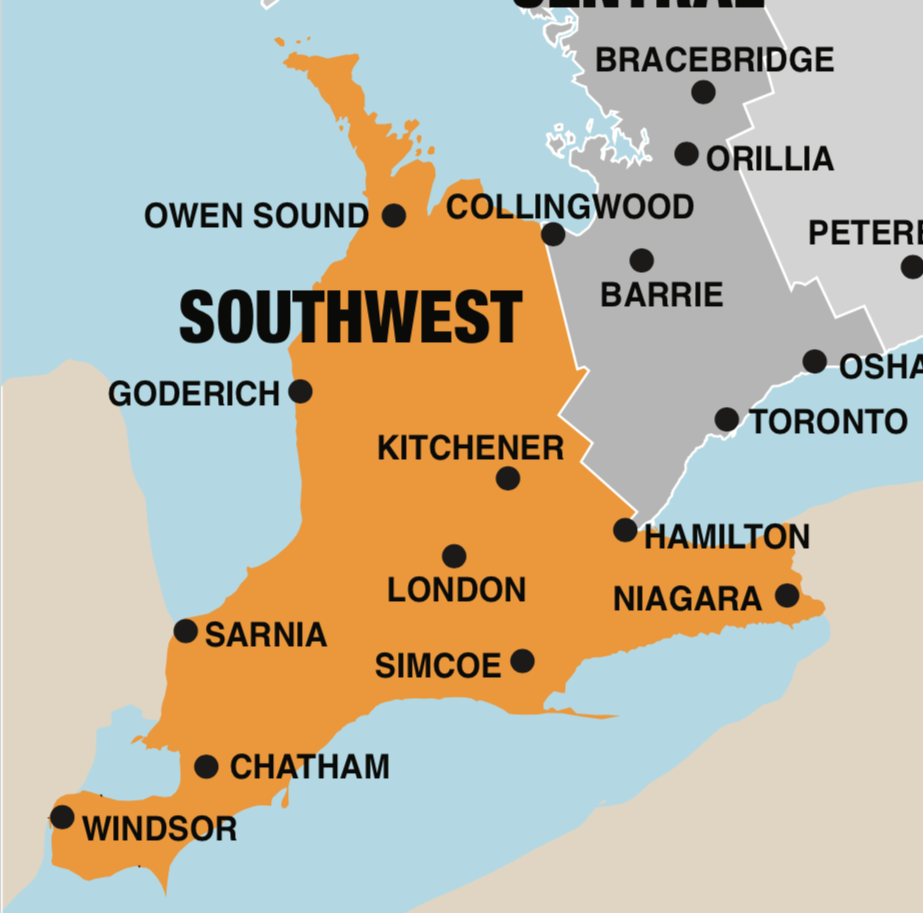 This competition is for “Feature Length” screenplays with a minimum of 75 pages and a maximum of 120 pages.
SUBMIT
JUDGES
MORE INFO 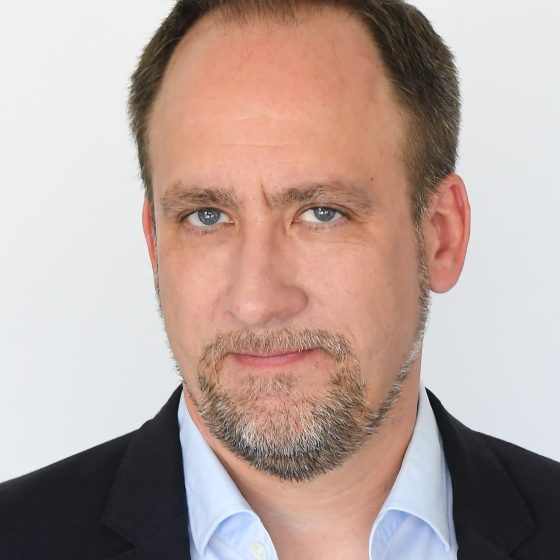 Jason Anderson is a film programmer, arts writer and lecturer based in Toronto. He is the International Programmer for the Short Cuts programme at the Toronto International Film Festival and the programming director for the Kingston Canadian Film Festival and Aspen Shortsfest. A longtime critic and journalist, he regularly writes about music and film for such publications as Uncut magazine, Sight & Sound and Cinema Scope. He teaches film criticism at the University of Toronto. 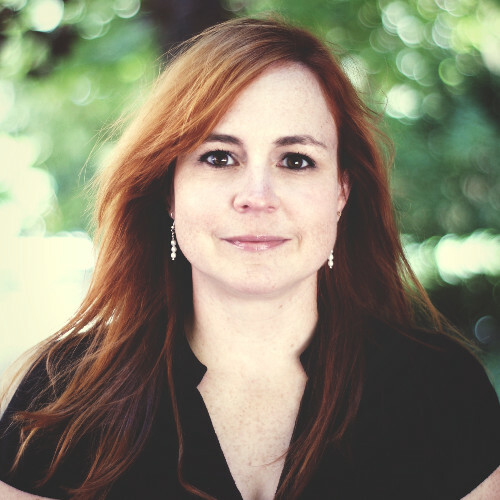 Kelly Payne has over two decades of experience in the Film and Television industry. As Director, Business Affairs, Production Funding at Blue Ant Media she leads the Canadian and American production and development teams in the strategic approach to project financing, including facilitation of applications, negotiations and deal structure for Film and Television content developed and produced in Canada and the USA. Prior to joining Blue Ant Kelly spent 10 years at Ontario Creates in a variety of capacities. At Ontario Creates Kelly contributed to agency policies and strategies, driving innovation and growth in Ontario’s creative industries. Her portfolio contained a wide range of programs and initiatives including Tax credits, the Feature Film Fund, Industry Development initiatives, Export, Marketing and Distribution programs. Ms. Payne has also held management roles in programming, production, and business/legal affairs with Bell Media (CTV) and Rogers Broadcasting Limited (RBL), sits on the Board of Directors for Spacefy, a marketplace for inspiring short-term space rentals centered around the creative industry and is a founding member of the Halton Hills Arts and Culture Working group. 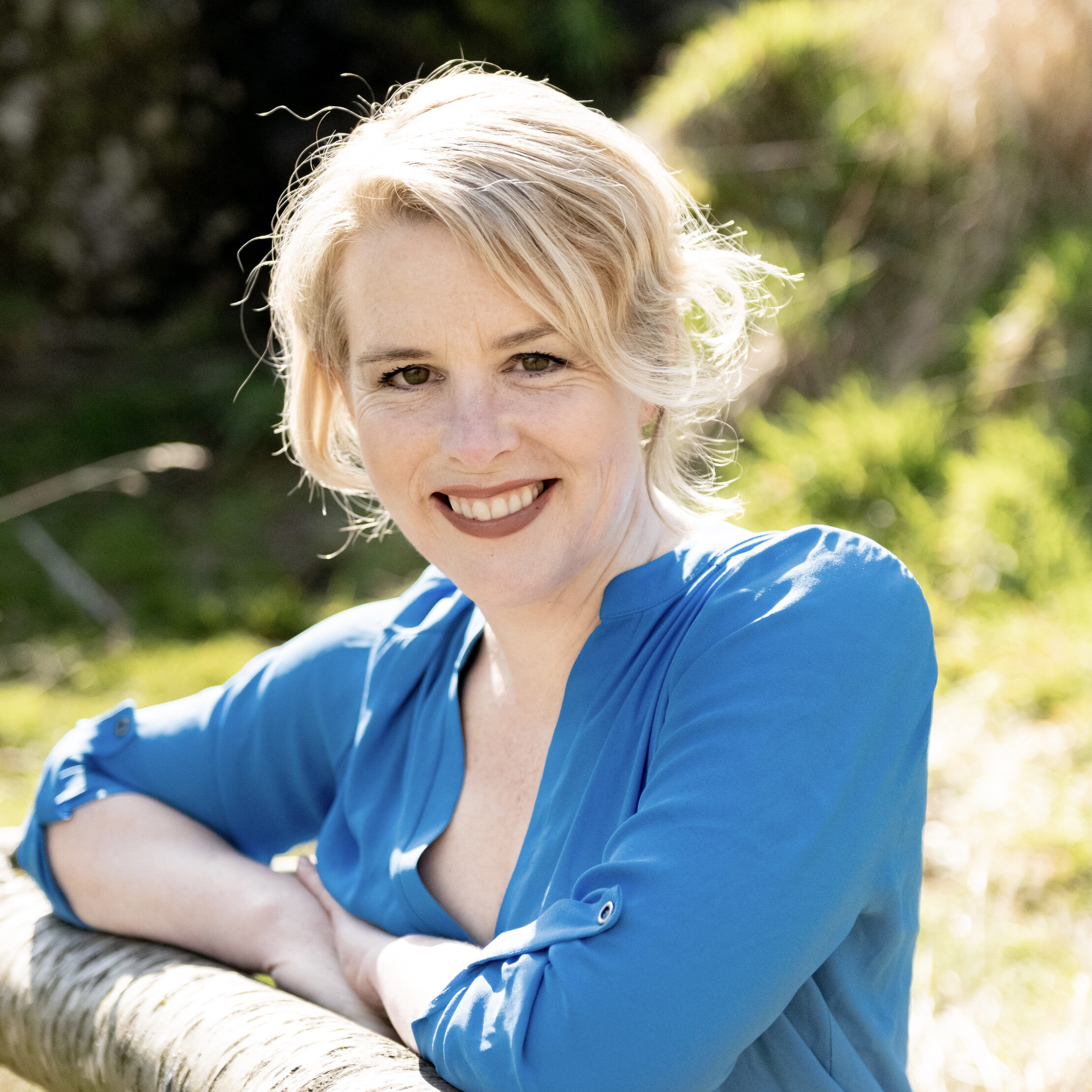 As a producer, writer and director, Sheona has made many films. Most recently, completed during the pandemic Dead Man’s Switch a crypto mystery and Into Light. Prior to that: Candice, a documentary about feminist pornographer Candida Royalle; A short Essay on Men, exploring contemporary masculinity; Inside Her Sex, about female sexuality and shame; When Dreams Take Flight, exploring why humans are compelled to fly like birds; and Capturing a Short Life, about families dealing with infant loss.
She recently completed writing a feature film script, Back by Midnight and has also taken a stab at writing a novel, Inferno.
Presently, she is Series and Creative Producer for Border Security America’s Front Line, Season 3. 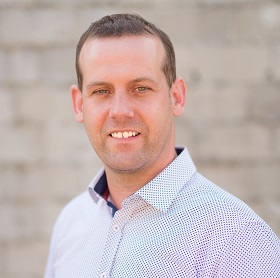 Alex has been a professional film programmer for more than a decade focusing on documentary and Canadian cinema for festivals across the country including TIFF, Hot Docs, Calgary International Film Festival, Victoria Film Festival, Gimme Some Truth, and others. He is the founder of the One Take Super 8 Event. This event started in Regina in 2000 and has spread across North America, helping to create more than 1000 independent films.

In addition to his film curation, Alex is currently a program consultant with the Saskatchewan Arts Board and was previously the Executive Director of PAVED Arts in Saskatoon. He holds a Masters in Communication and Culture from York and Ryerson Universities and a Bachelor of Fine Arts in Film from the University of Regina and has written for publications including POV magazine. 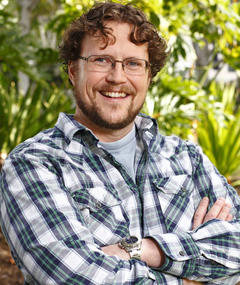 Kris Pearn is a Writer/ Director/ Storyboard artist who’s credits include Cloudy With a Chance of Meatballs one and two, Star Wars: Solo, Open Season, Arthur Christmas, Pirates- Band of Misfits, Shawn the Sheep, Surf’s Up, and Home to name a few. Currently he’s writing and directing the upcoming Netflix film “The Willoughbys”, based on the book by Lois Lowry, starring Ricky Gervais and Martin Short. 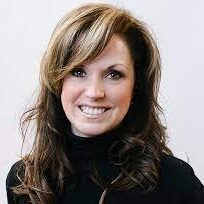 Shelly joined the Whistler Film Festival Team from her previous role as manager of programs and development and TELUS partner liaison at the National Screen Institute, where she managed NSI Features First, Totally Television and all TELUS Storyhive editions. Shelly takes great pride in her role as facilitator, guide and friend to her teams. Her interest in script reading, clearances and proofreading brought even more enjoyment to her job. Seeing a good script go to screen is one of her greatest joys. Shelly previously worked with the award winning Frantic Films, where she used her research skills to delve into all areas of scripted and unscripted development.

Considered a people person, it was a useful skill to have when helping with developing show ideas. Shelly prides herself on organization and creative thought and particularly enjoys hearing other people’s stories. In her “spare” time, Shelly is a book reviewer for CM: Canadian Review of Materials. Returning to Manitoba, Shelly represents WFF from her home office, always looking for the next story to be told and filmmaker to champion!

Shelly’s love of the movie industry began as a teenager when she was cast as an extra in the great Canadian movie MEATBALLS.