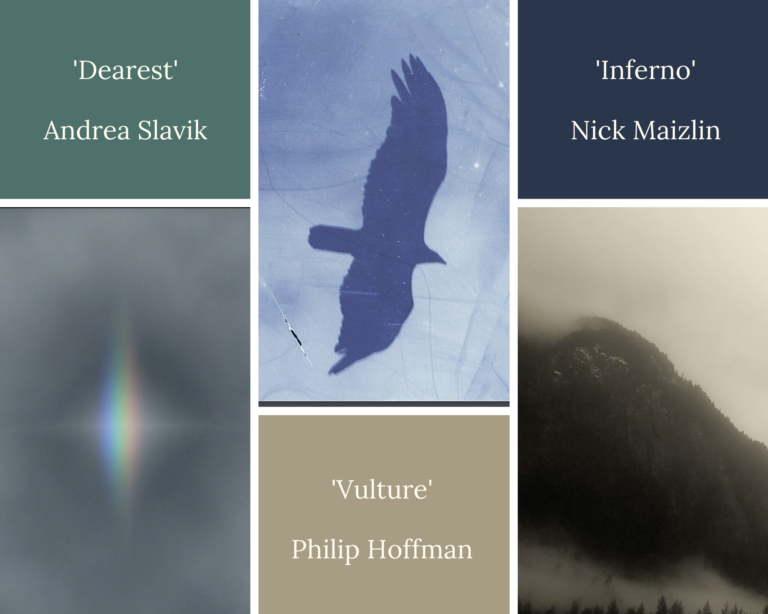 What is “Experimental Film”

If there was one word used to describe experimental films, it would be ‘unpredictable’. After conversations with the filmmakers selected for FCFF’s very first experimental film program, it was obvious that at the center of these films, they challenge conventions of traditional cinema. With a unique take, these films use processes that are usually neglected by films in popular culture. By breaking past the limitations of mainstream films, as audiences, we are asked to explore the endless possibilities of what a film can be. Early in film history, filmmakers pushed the boundaries of their technology and creativity to develop unique, avant-garde, and metaphorical styles in their art to convey messages. This mindset of pushing beyond the expected continues to be a highly influential element of the processes of modern experimental film.

With its definition continuously changing, the experimental film process seems to serve a very particular purpose in the lives of the filmmakers. As the director of Vulture Philip Hoffman appropriately described, “[Experimentation] aids filmmakers to push the boundaries of filmmaking.” This, as Andrea Slavik director of Dearest says, “creates greater access to be able to create.”

Stepping away from predictable narratives these films let us experience an alternative path of enjoying films. The breakdown of film media described by Inferno’s director Nick Maizlin is necessary to push through the apparent mainstream limitations of filmmaking. Through exceptional cinematography and aesthetic frames, these films ask their audiences to re-think what a cinematic experience means to them.

To completely appreciate the nature of this program, as an audience we need to dive deeper into the elements of what these films offer us: intricate frames, flows, music, and strong voices – all packaged in alluring filmmaking processes. FCFF invites you to join the celebration of pushing boundaries and accepting change at the screenings of these unique programs at the TAP Center for Creativity on October 21st, 23rd and 24th. Tickets on sale now!

The Art of Documentary Design